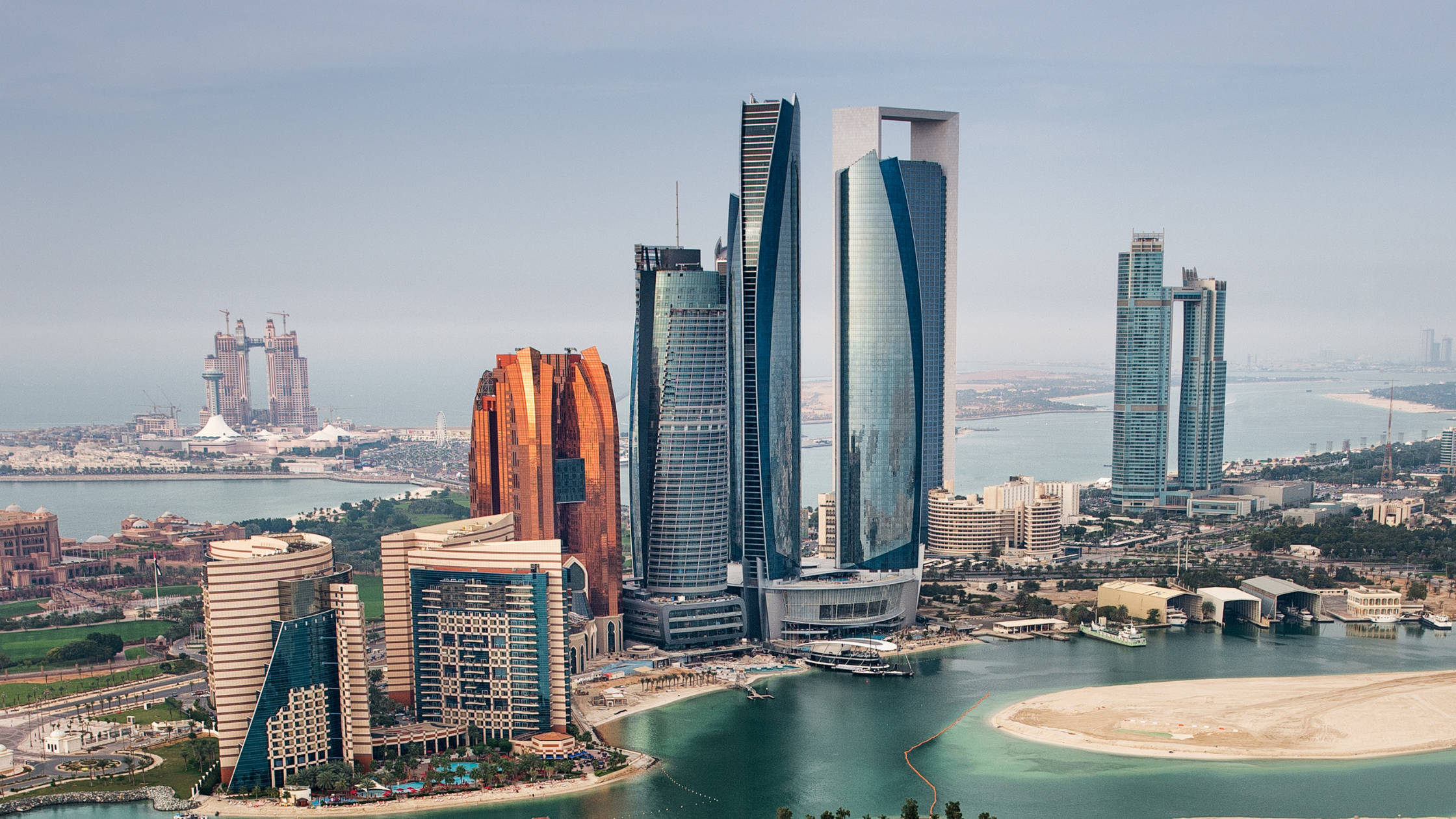 The Arabian desert might seem exotic, but it’s never been easier to reach. Less than a seven hour flight from the UK, the United Arab Emirates is a hotspot that never stops developing. For event planners it’s not only accessible, it also offers everything you could need for personalised, tailored events and conferences.

The most well-known cities in the country, Abu Dhabi and Dubai, are especially established, with hundreds of restaurants, hotels and event spaces to choose from.

Find out why you should be pitching them as destinations for upcoming events.

Abu Dhabi and Dubai don’t just do hotels well, they take them to the next level. There are now hundreds of properties to choose from across the two cities, each offering something unique. Five star luxury is far more affordable than it is in Europe, with some of the most famous hotels starting from £150 a night. There’s also plenty of simpler options available for smaller budgets, all featuring the newest technology and fittings.

For business groups, Dubai and Abu Dhabi are both safe, secure destinations attracting hundreds of thousands of travellers a year. While many people associate Middle Eastern countries with political instability, this isn’t the case in the UAE.

For foodies, Dubai and Abu Dhabi now boast some of the world’s best restaurants. Attracting renowned chefs from across the globe, it’s known for both the quality of food and the excellent service. As well as luxury restaurants, there’s an increasing number of alternative options, including regular food festivals, quirky cafes and street vans catering for events.

From September through to April, the UAE is a fantastic destination for winter sunshine, with temperatures ranging from 22 degrees in the mid-winter through to the mid-thirties. While it can get much hotter in summer, the hotels and venues are well-equipped to deal with the weather and keep people cool. It’s also considered lower season, so it’s even better value for money.

Home to some of the most stunning hotels and skyscrapers in the world, Dubai and Abu Dhabi are never short of events spaces. In addition to the traditional venues, they’ve also opened up some of the tourist attractions for events. Whether it’s the Dubai Polo and Equestrian Club or teambuilding in Abu Dhabi’s Eastern mangroves, there’s a lot of unexpected variety.

There’s so much choice in Dubai and Abu Dhabi that they can easily accommodate large events. The Abu Dhabi National Exhibition Centre can seat thousands of guests at one time, while the city now boasts more than 37,000 hotel rooms. Over in Dubai there’s even greater capacity, with more than 132,000 rooms and dozens of large event spaces.

For more information on booking Dubai or Abu Dhabi or to find out more about the venues, contact uae@staryourworld.myharvo.com

About STAR Your World

STAR Your World Is a dynamic sales representation company connecting event planners to the finest Destination Management Companies in our portfolio across Europe, the Middle East and Africa. We save time by pulling together all the ground elements for meetings, congress, incentives, activities, transport and production.

Follow STAR Your World for more inspiration and news

It’s fair to say it’s been a whirlwind couple of years for the events industry. From the pandemic putting global travel on hold, to the war in Ukraine and a cost of living crisis, many event planners have found themselves buckling up for a bumpy ride. But despite the challenges, we’re also seeing positive change, innovation and new trends on the horizon for 2023. 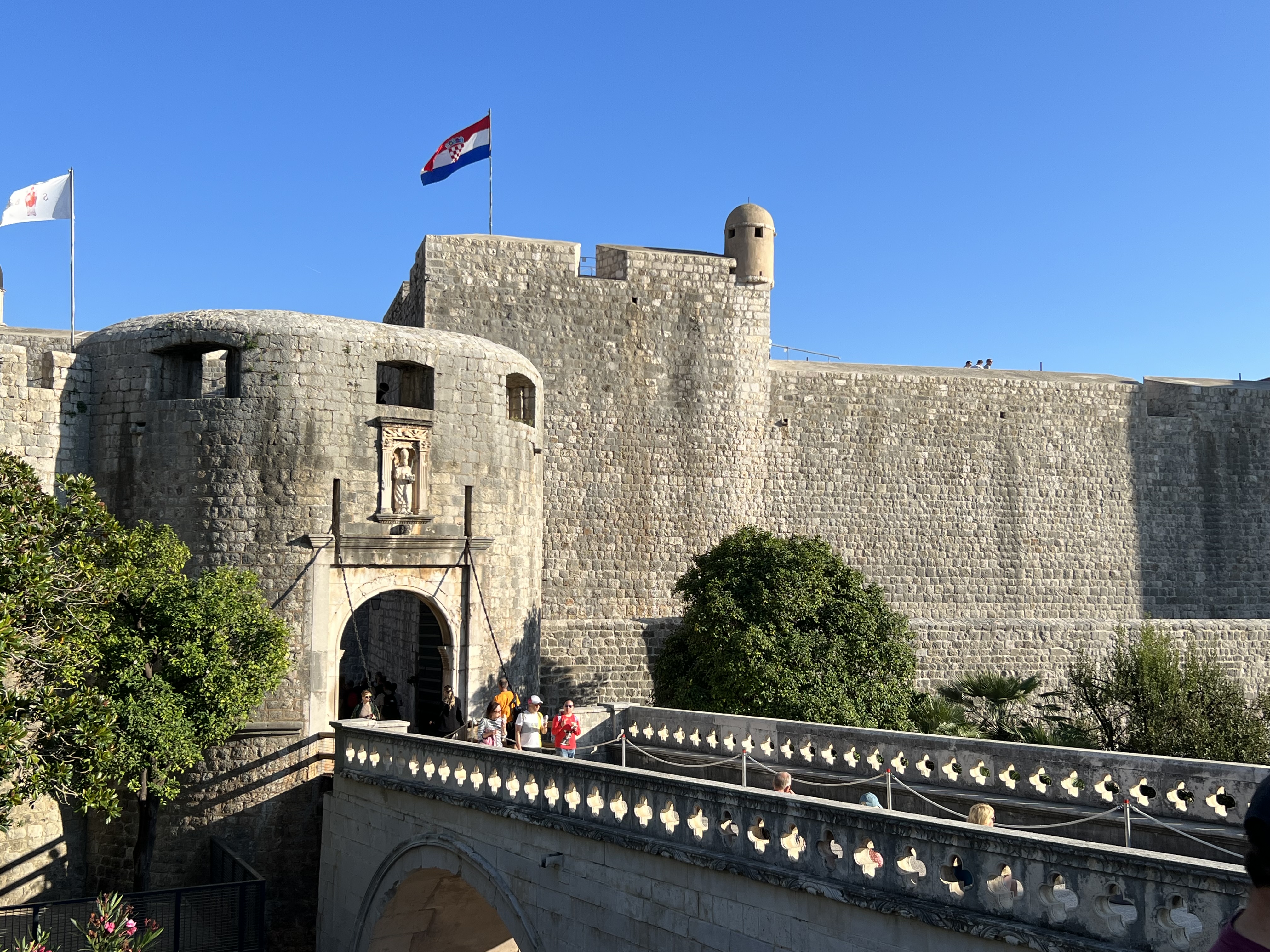 Just a short flight from the UK, the beautiful country of Croatia is a spectacular location for all types of meetings and incentives. 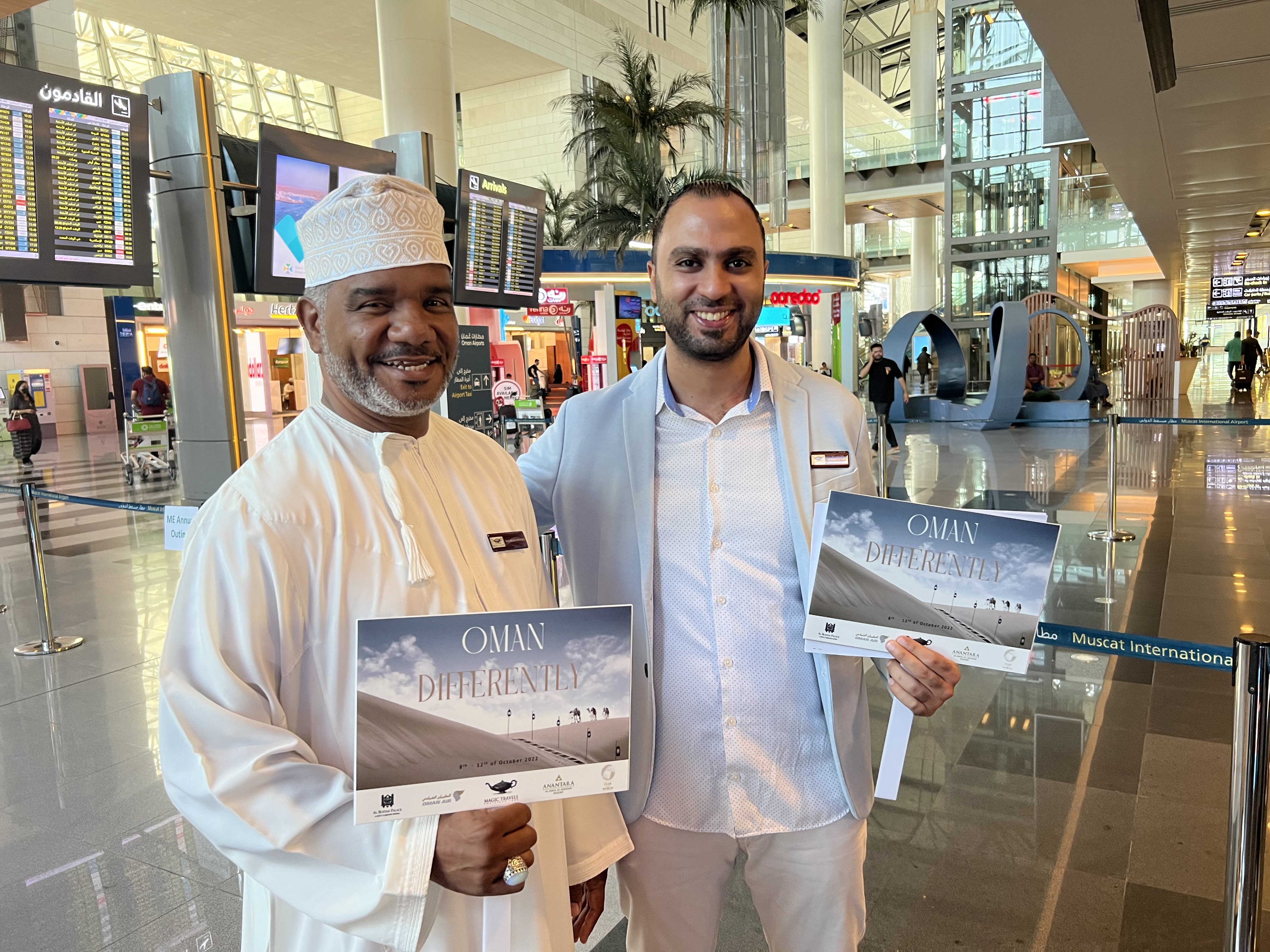 OMAN is a gem for Incentive trips

Oman might not be as well known as its neighbours in the UAE, but its rugged landscapes and unspoilt beaches make it a spectacular spot for a business incentive trip.