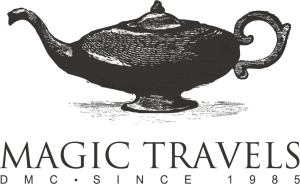 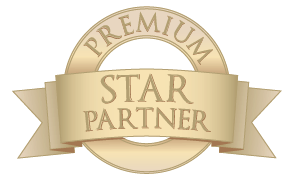 Jordan prides itself on being a “9,000-year-old kingdom”. The expression reflects well reality, as one dives at every moment into an extremely rich past from the Middle East.

Jordan has many faces to offer, and a big variety of landscapes. The desert is the most well-known of them, with the legendary Wadi Rum and its giant red rocks that will give you the impression to be on another planet than Earth. Here, there are a million possibilities to organize amazing events with unforgettable experiences, such as sleeping in martian tents under a starry sky, ride on a camel’s back or get thrills in a 4×4 safari.

The Dead Sea is a unique experience as well, as you will surprisingly float on its surface! Diving is also one of the best activities to do thanks to the wonderful corals of the Red Sea. And of course, you will discover the city of Petra, the diamond of the destination!

In the evening, you will be taken to Little Petra. A majestic Nabatean ceremony will be held at this majestic site, then you will take a narrow path lit by candles to reach the place where dinner will be served, animated by music and lighting effects. From the arrival of the group, there will only be an alley lit by candles from the entrance of the site, until the end, where we organize the cocktail with eats standing and sound system and lighting that will not be used only after the arrival of the group instead of cocktail. During the cocktail service, our team will install the dinner set up at the entrance of the site, so participants will return on the same way to the exit to find their round tables ready for the gala dinner with the lit temple.

Dead sea is one of the must-see points while in Jordan since it’s considered the lowest point of the world, and we offer you a different way to discover this beautiful sea. From the mountains on a very high point you will enjoy a cocktail reception watching the sun set on the dead sea with an unforgettable view of the mountains as well, then you will be directed to the huge area in the middle of the complex where your dinner will be served, or on the terrace of the restaurant, and enjoying the popular Jordanian plate Mansaf.

The city of Petra, capital of the Nabataean Arabs, is one of the most famous archaeological sites in the world, it is located 240 km south of the capital Amman and 120 km north of the red sea town of Aqaba. We don’t know precisely when Petra was built, but the city began to prosper as the capital of the Nabataean Empire from the 1st century BC, which grew rich through trade in frankincense, myrrh, and spices.

Wadi Rum (Valley of the Moon) lies in the far south of Jordan, set on a high plateau at the western edge of the Arabian desert. Gargantuan rock formations, rippled sand dunes, and clear night skies create an almost fairy-tale setting across an unpopulated area the size of New York City. This is truly the “reddest” part of Jordan, coloured by iron oxide, and by far the most dramatic in terms of landscape. Visiting Wadi Rum is a voyage through the geological evolution of Earth. Many of these topographical features are older than the Dead Sea Rift that forms the western border of Jordan. Meet your 4X4 drivers for this Wadi Rum getaway. Upon arrival at the entrance, boarding a jeep driven by the Bedouin of the region, for a drive in the Wadi for its discovery.

Organization of a football match with the children of a refugee camp: thanks to football, the tens of thousands of children traumatized by the war in Syria are beginning to regain hope. Under the leadership of Prince Ali of Jordan, charitable organizations have built soccer fields to provide them with sports education. Boys and girls are now eagerly awaiting each workout. A donation can be made to participate in the maintenance of the field and the organization of matches.

International event planning is made much easier when working with STAR Your World and Magic Travels Arabia.

More than just a web search, we only work with trusted suppliers to reach every corner of the destination.

For more information or to start planning your events in Jordan contact: 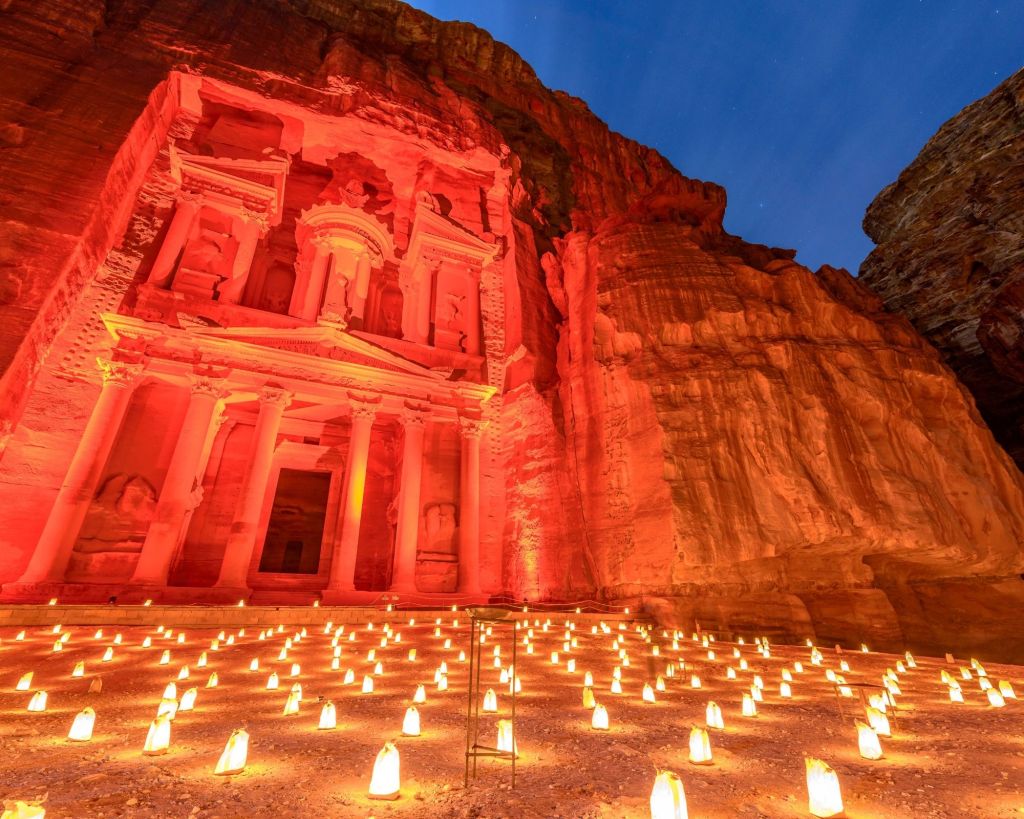 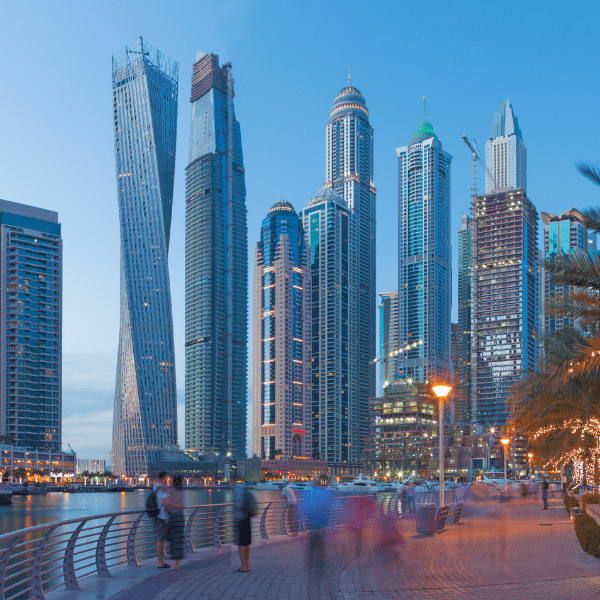 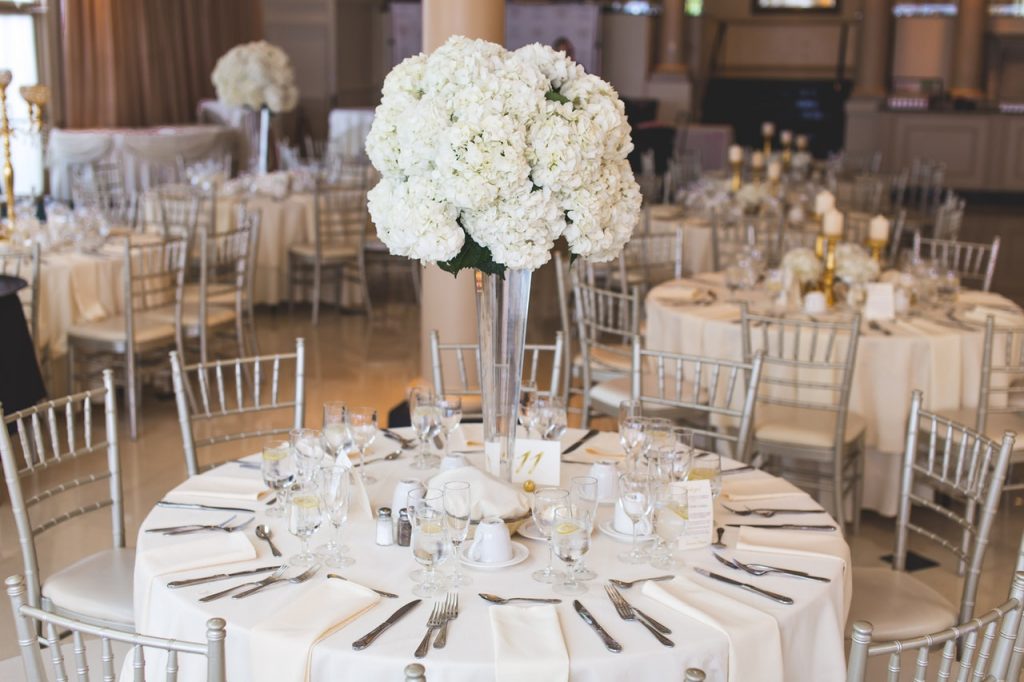 Want to know more about this destination?

Contact us to arrange a free consultation and learn more about how STAR Your World can either represent your destination or, how we can work together to make your event most memorable.